What happens when the Earth crashes into debris left behind by Comet Halley? We get the Orionid meteor shower, of course! 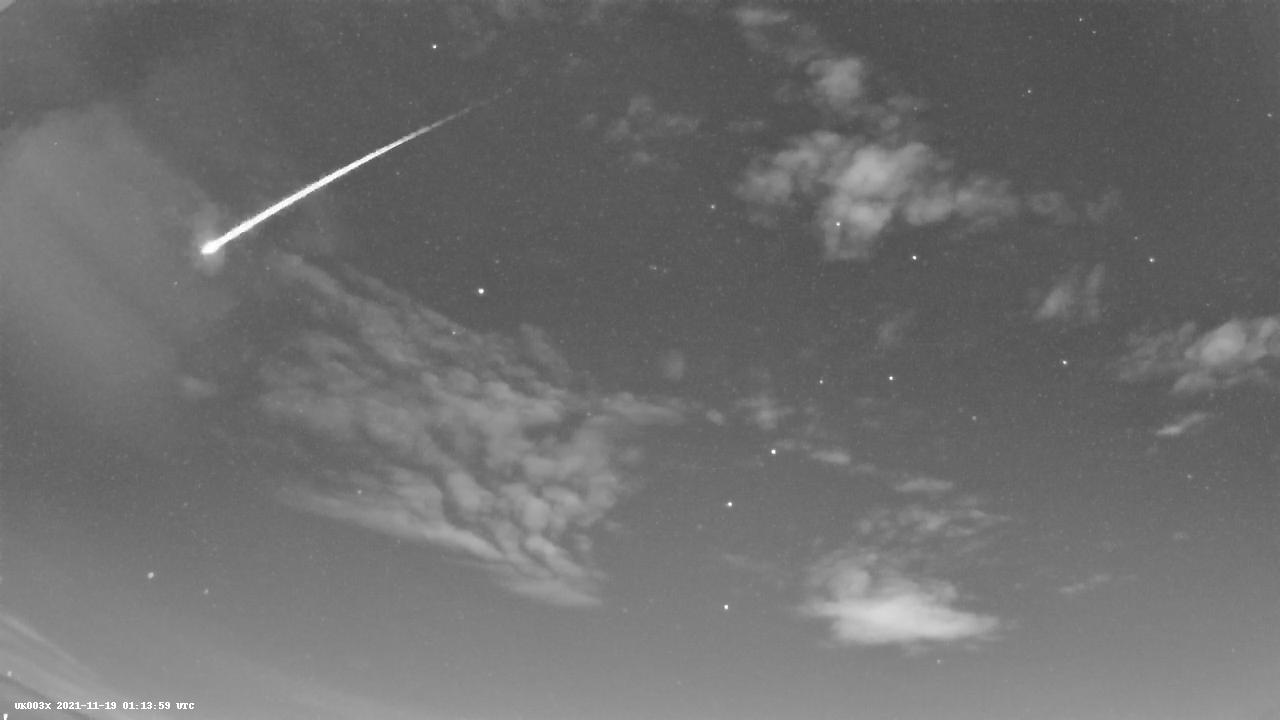 What is the Orionid meteor shower?

When is the best time to see the Orionid meteor shower in 2022?

How can I see the Orionid meteor shower from the UK?