Ready for some multi-coloured meteors? The Geminids are mainly white, sometimes yellow, and occasionally red, green, or blue! 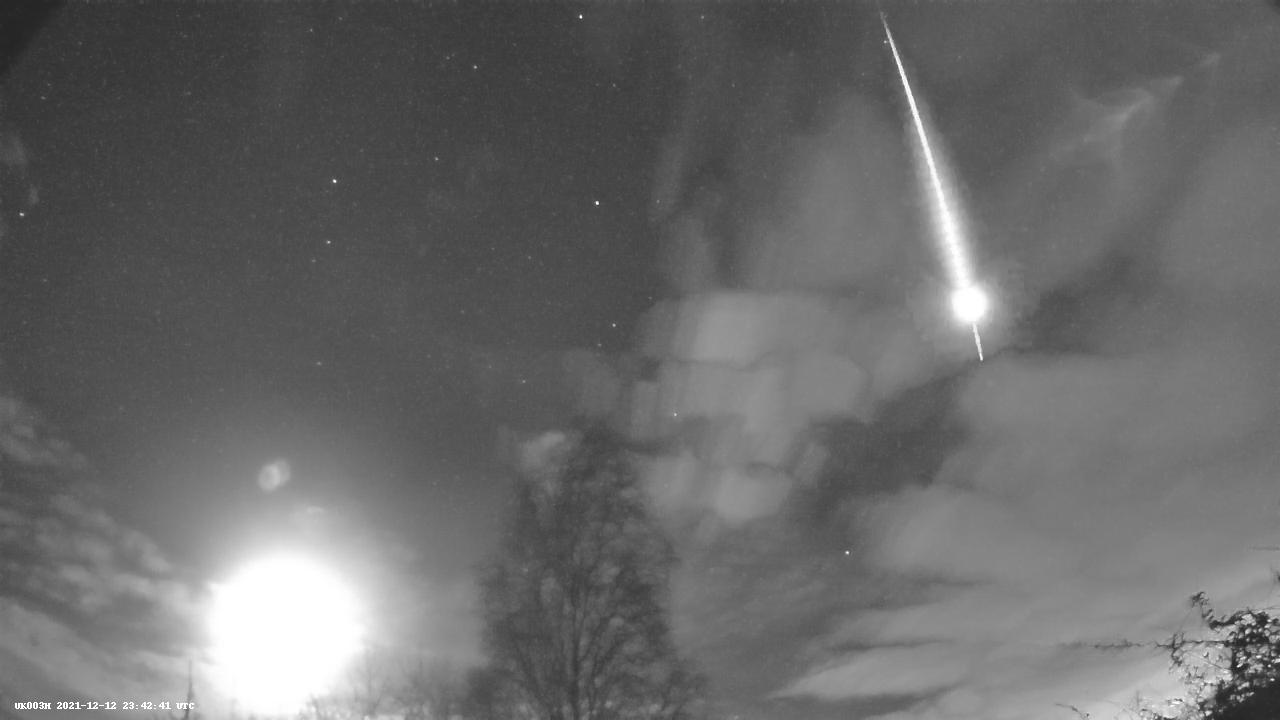 What is the Geminid meteor shower?

When is the best time to see the Geminid meteor shower in 2022?

How can I see the Geminid meteor shower from the UK?