If there’s only one meteor shower you watch this year, make sure it’s the Perseids. Get ready for hundreds of bright meteors and the occasional fireball! 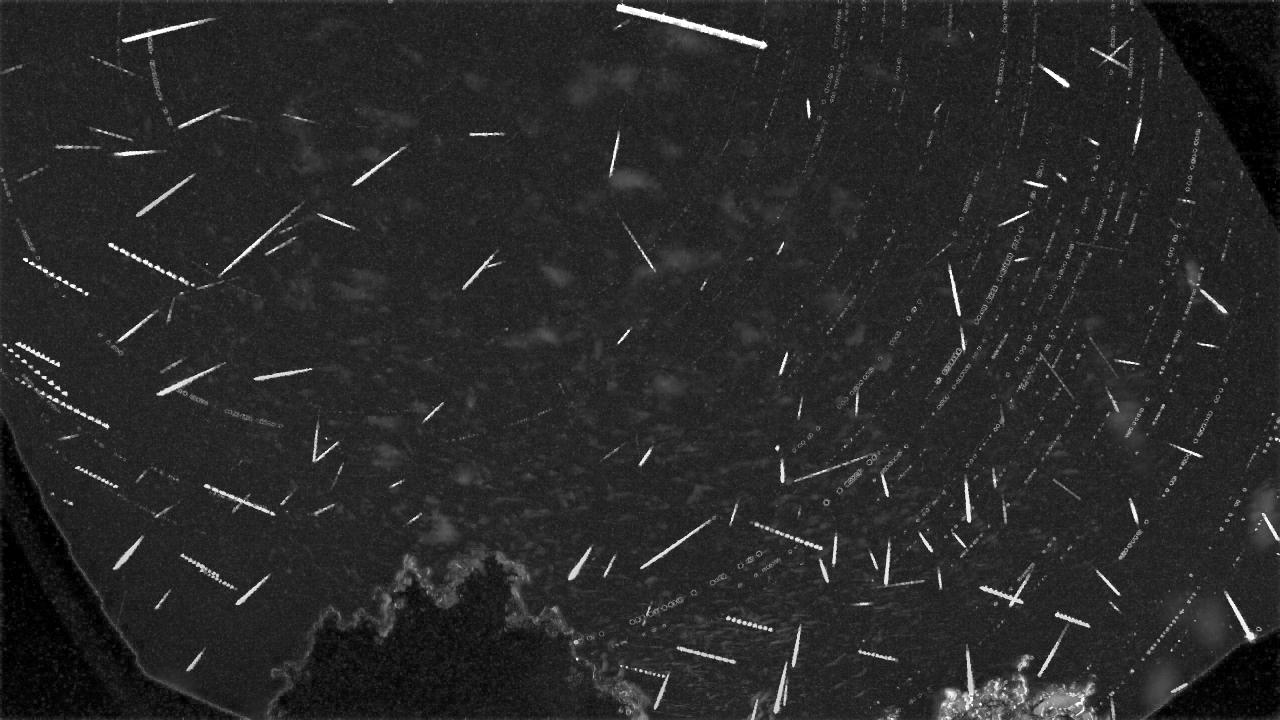 What is the Perseid meteor shower?

When is the best time to see the Perseid meteor shower in 2022?

How can I see the Perseid meteor shower from the UK?