Ready for some bright, fast meteors? Then get ready for this year’s Lyrids, the oldest recorded meteor shower. 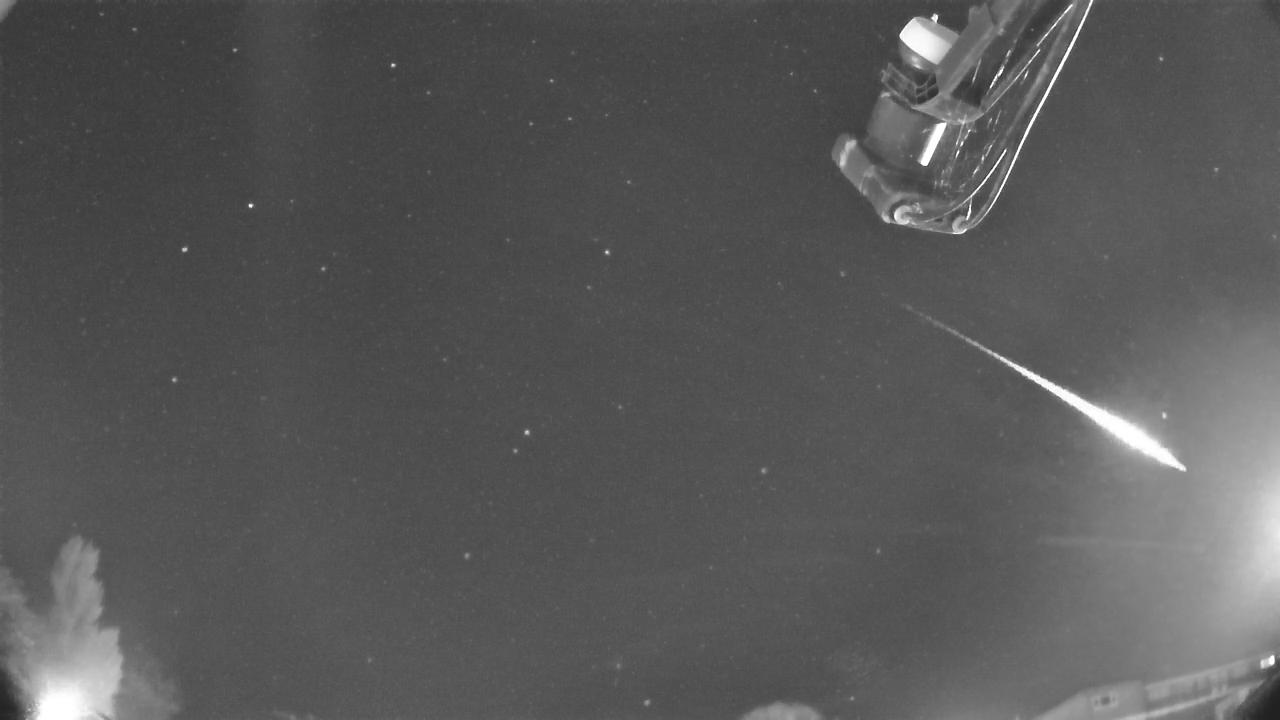 What is the Lyrid meteor shower?

When is the best time to see the Lyrid meteor shower in 2022?

How can I see the Lyrid meteor shower from the UK?

Another great way to watch the Lyrids is to buy or build yourself a meteor camera. You’ll be able to create amazing time lapse videos like the one below and join the UK network of 153 meteor cameras. You don’t need any previous experience and it’s a great project to do with your kids or students! 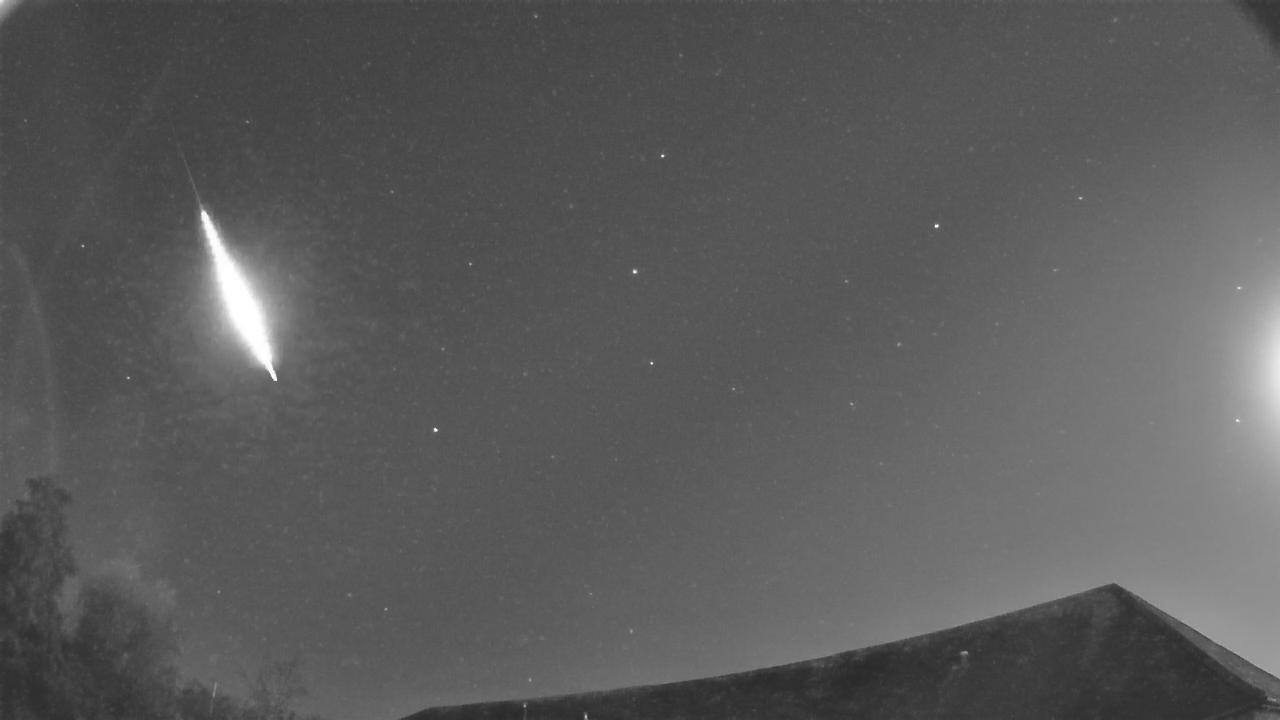