Perseid meteor shower is the main show of 2021. Producing solid and steady meteor numbers with occasional fireball. Make sure you don't miss this one. 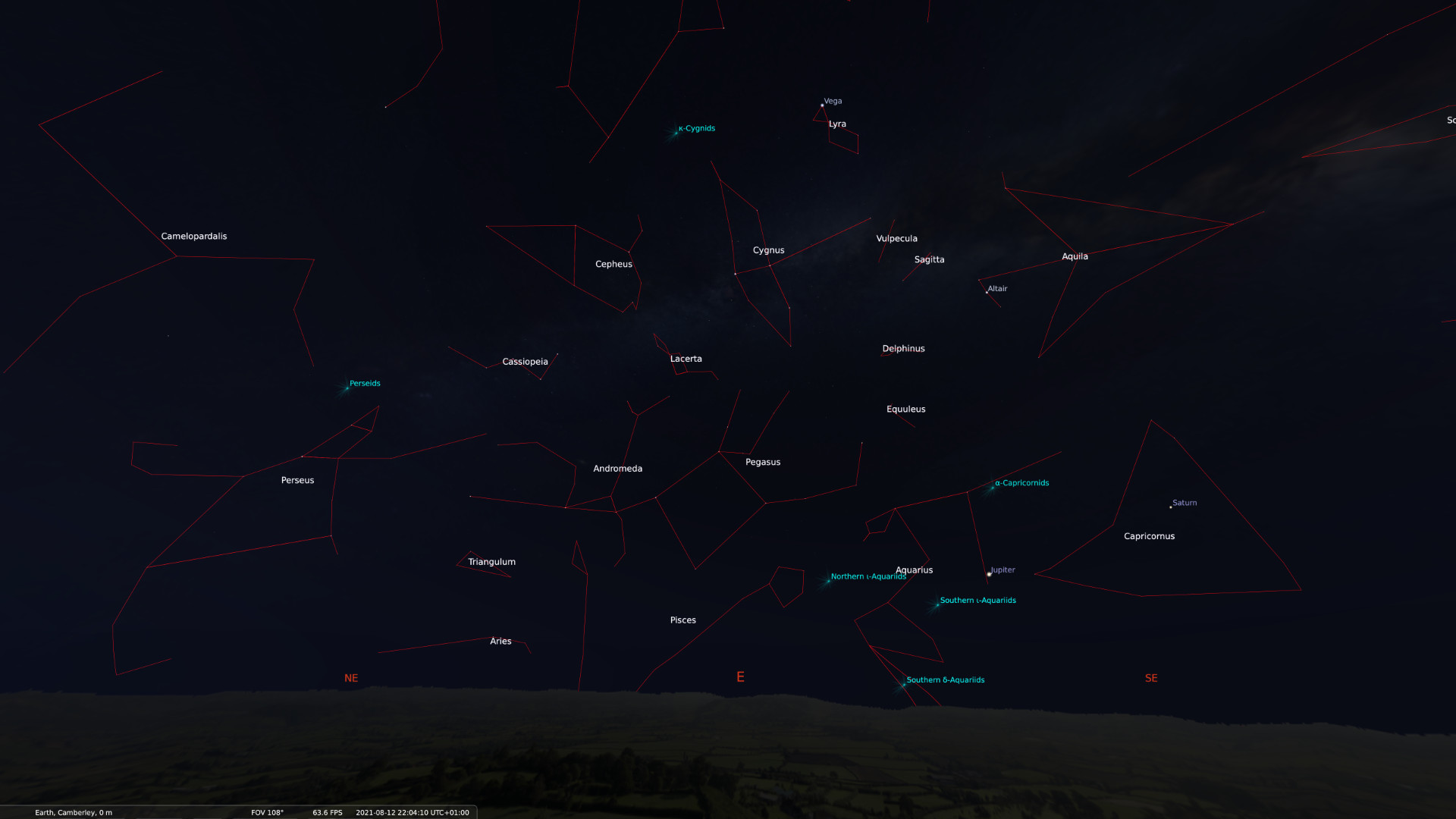 If you could only watch one meteor shower in a year, Perseids are the one. The strongest meteor shower every year never fails to amaze astronomers and the public.

Perseid meteor shower produces high numbers of meteors, spectacular fireballs with persistent trails and this year, we'll be treated to perfect observing conditions. The waxing crescent moon will set at early evening, providing dark skies for the rest of the night. But try the nights before and after, too, from late night until dawn.

Make sure you get a comfortable lounger chair and pick a nice dark sky spot. Away from lights, if possible, ask neighbours to turn off the garden lights for this night only and enjoy the best astronomical show for this year.

Earth passes through the tiny space debris field left from comet Swift-Tuttle, causing the Perseid meteor shower every year. Larger particles cause fireballs which we see many during the peak night.

Watching a meteor shower is simple. Just go outside and look up! You can maximize your chances of seeing meteors by finding an open area away from lights.

We call them Perseids because the meteors seem to originate from the constellation of Perseus.