Capricornid shower meteors are slow-moving, colourful streaks across the morning sky. Not producing large numbers of meteors, but we expect to see some exciting fireballs. 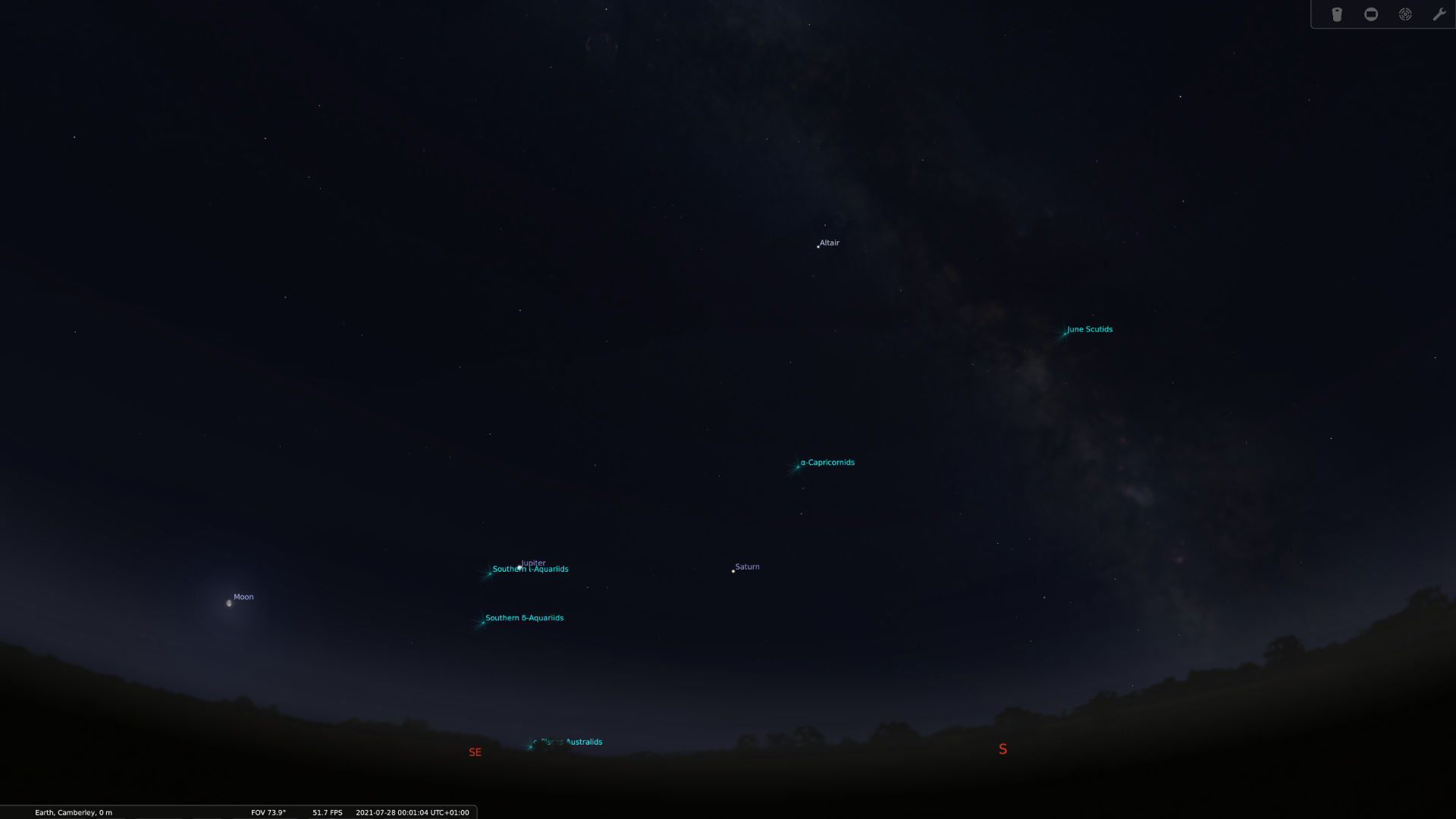 Observers in the UK can expect very small meteor numbers, also hampered by a nearly full moon on the night 28/29 July. But this shower produces some spectacular fireballs. Keep an eye on Delta Aquarids meteor shower which also peaks.

Hungarian astronomer Miklos von Konkoly-Thege discovered the alpha Capricornids shower in 1871. According to Jenniskens and Vaubaillon, the meteor shower was created about 3,500 to 5,000 years ago, when about half of the parent body disintegrated and fell into dust. The bulk of the dust will not be in Earth's path until the 24th century. The Alpha Capricornids are expected to become a significant annual storm in 2220–2420 A.D. and will become stronger than any current annual shower.