Expansion of our network is natural. Meteor astronomy is a hobby and by the look of it a popular one too. Adding four more cameras to our network is going to massively improve quality of our data archive as four, five or even six station matches are going to be a new normal. With the English weather, this doubling on station cameras is an excellent way to match even with our fast-changing and unpredictable weather.

Let’s have a look at our plans in more detail.

Chris Curtis has run Horley station camera for some time. Newly set up camera in Blackfield near Southampton will benefit much darker sky and fewer planes. We have concluded two possible options for Chris’s camera:

In this direction, you would have good matches with mine Ash Vale K3 and a very good match with Wilcot station. 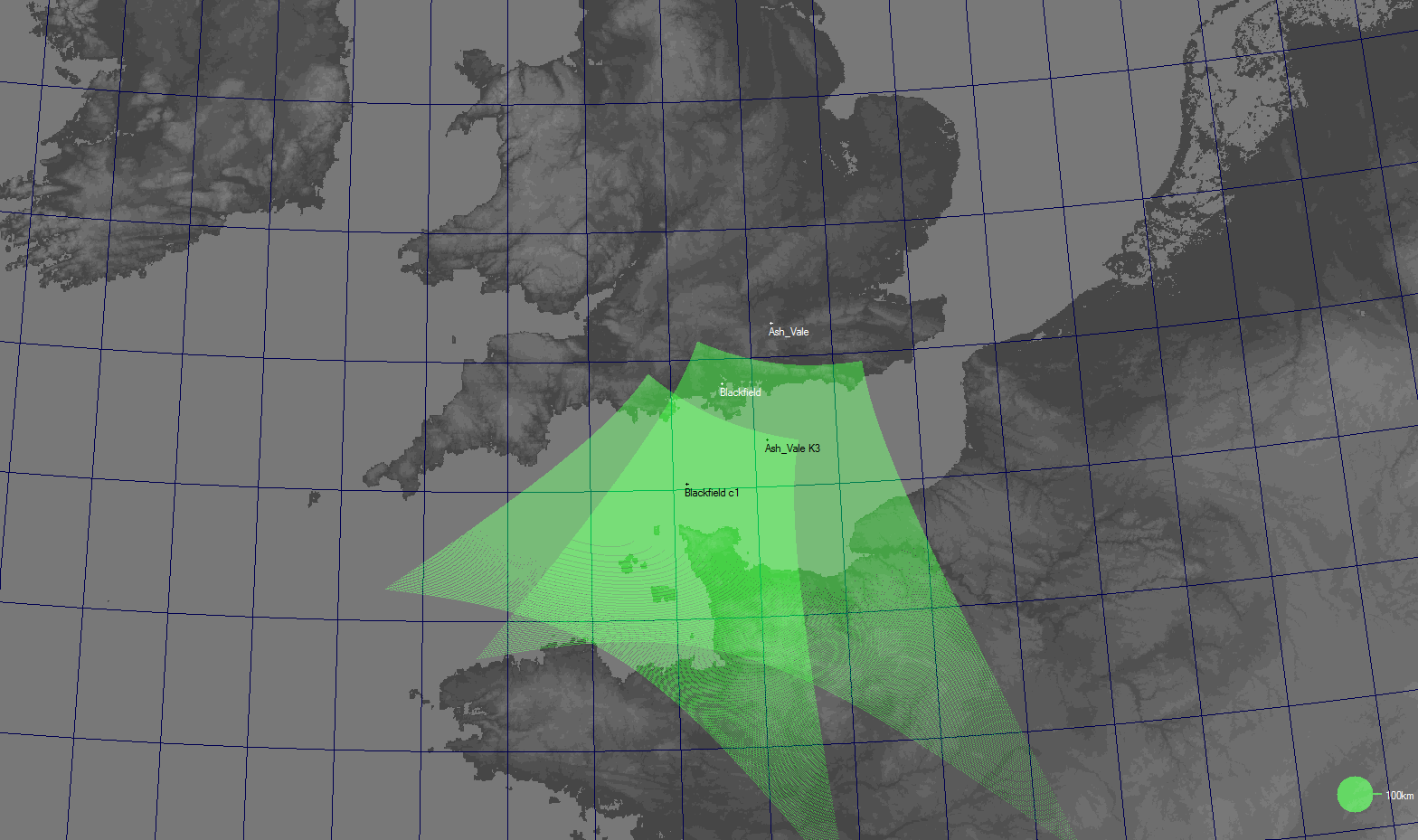 This direction would be perhaps better regarding matches. Partial match with both Ash Vale south cams, good match with Clanfield and nearly perfect match with Wilcot. 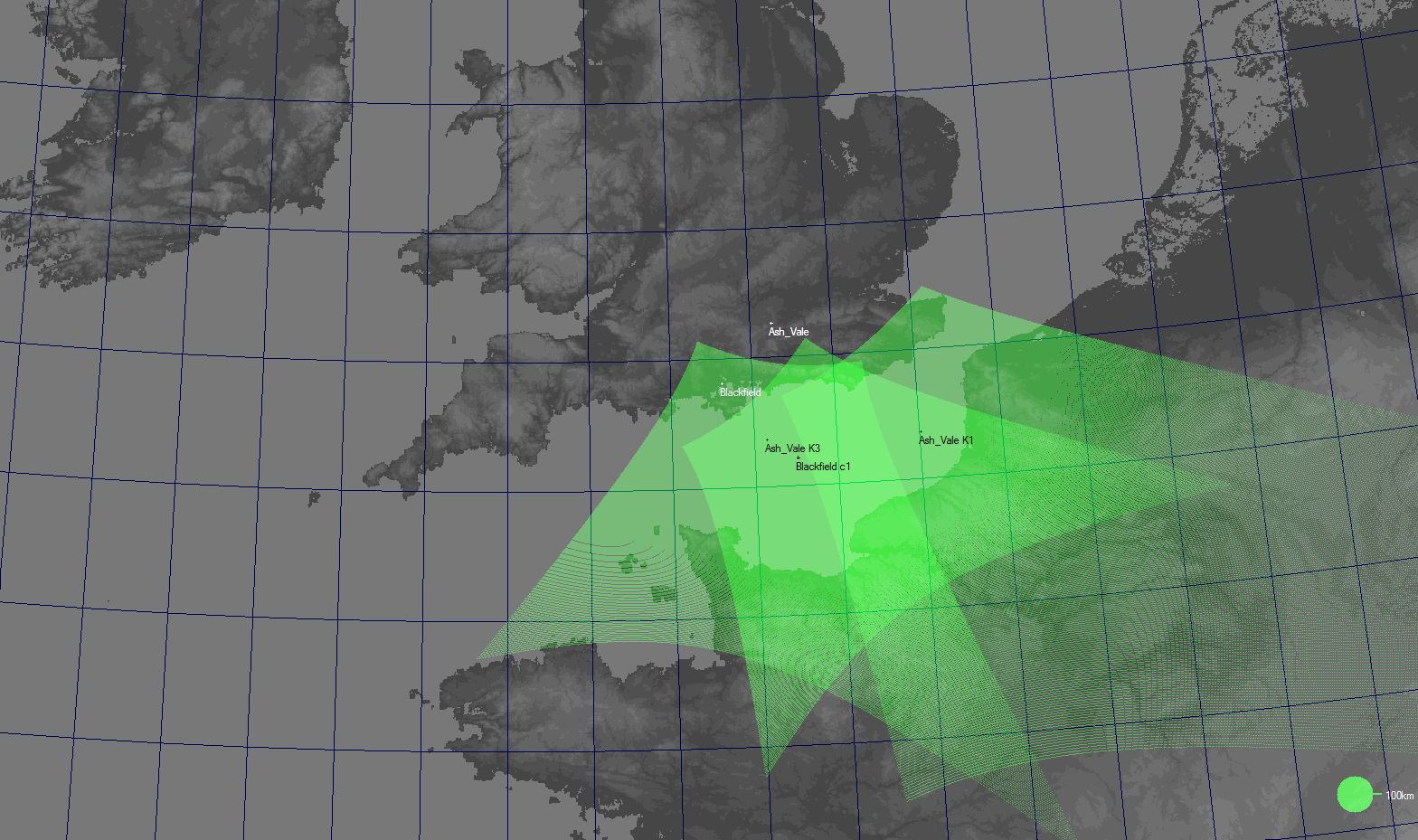 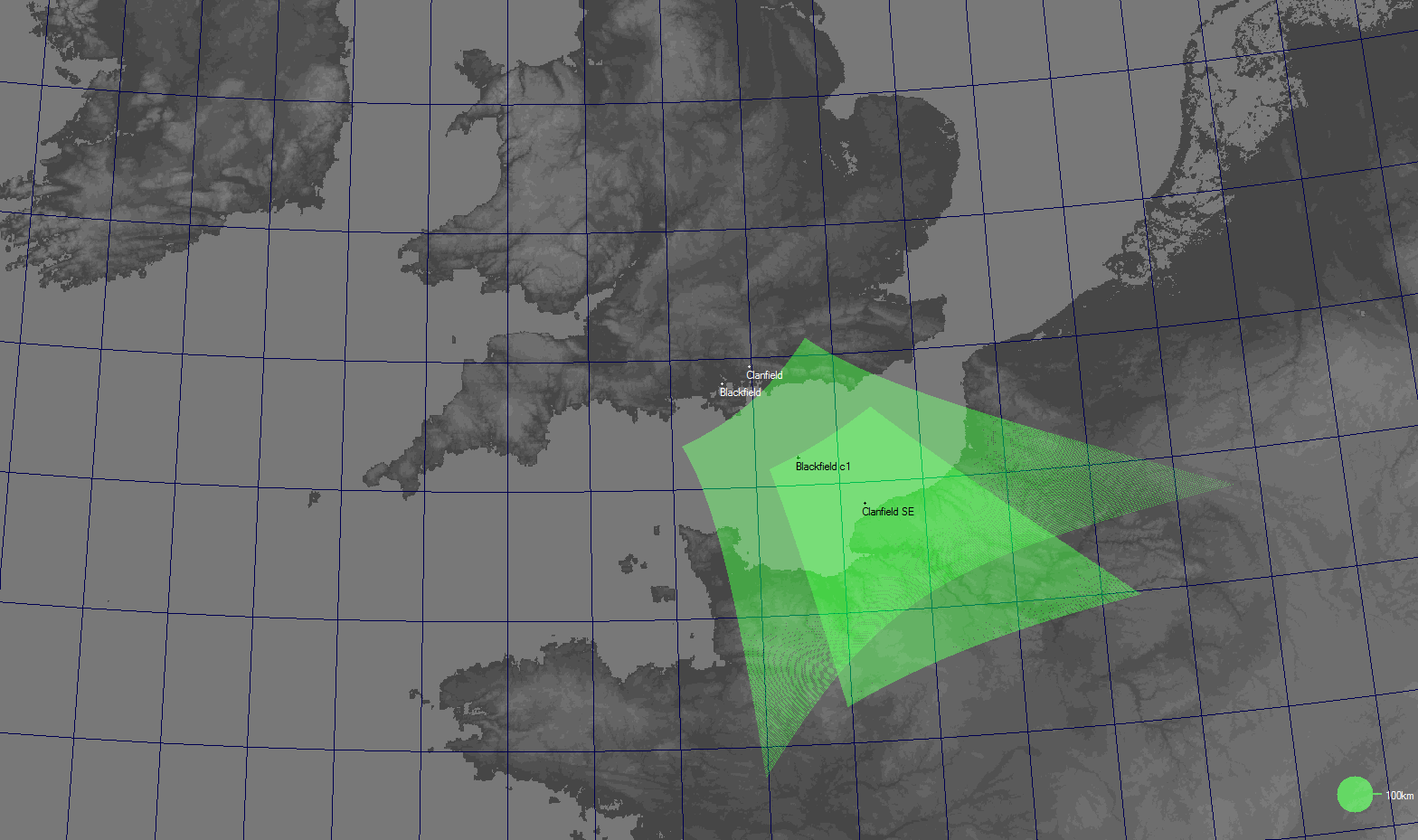 Mark McIntyre joined UKMON just recently with newly set up camera in Tackley near Oxford. We have set up this camera field of view as follows:

And yet again very good match with Wilcot station 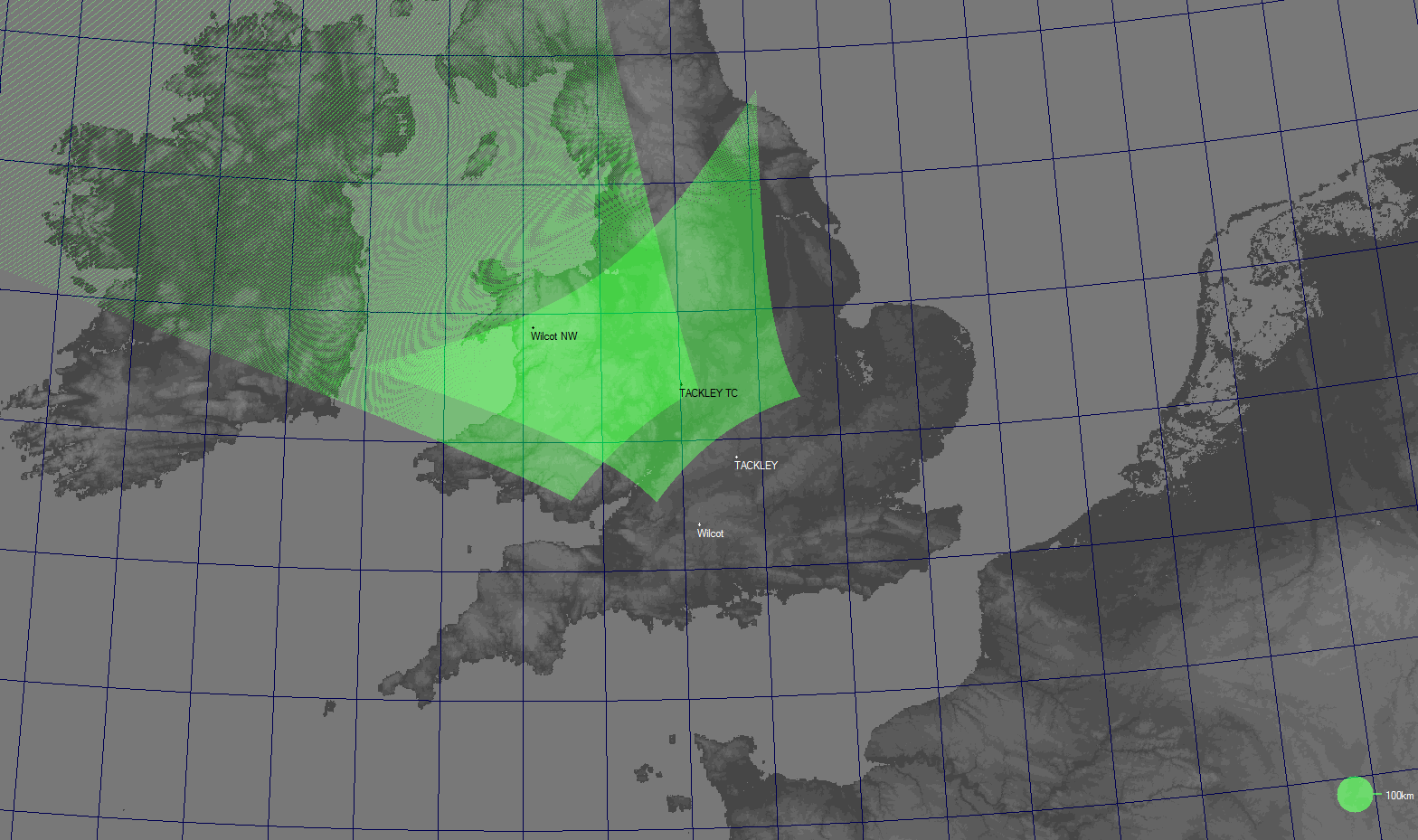 John Maclean has been working with UKMON for a few years now and it’s time to add another camera to his Exeter station. We planed two possible scenarios, generally in South or South West direction:

UKMON co-founder Peter Campbell-Burns promised to add the second camera to his Surrey station in Church Crookham. Detailed possible matches are to be analysed, but South facing direction would provide even more matches and adding density to our network.