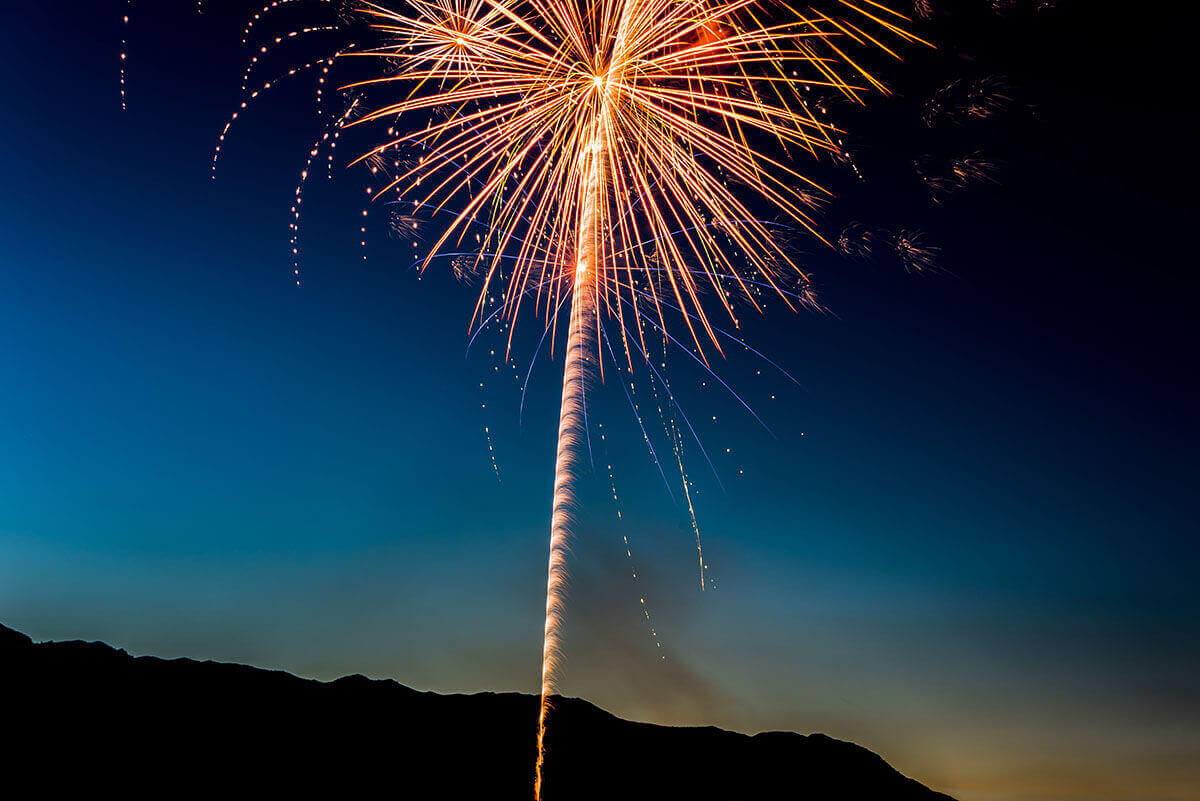 Today marks a very important milestone in the history of the United Kingdom Meteor Observation Network (UKMON). It is exactly 5 years since our first camera recorded a first meteor! We thought this would be a great opportunity to remember some of the highlights from these past five years.

It started with one camera

The first camera was set up at Ash Vale station (now 3 cameras) so it would capture meteors over the English Channel overlapping the French BOAM network.  One camera is hardly a network but you have to start somewhere. If you are wondering what our meteor looked like, here is the actual image. The time stamp shows that it was recorded on 6 April 2012 at 03:08:36. That single meteor marks a start of an exciting project and the birth of a network! 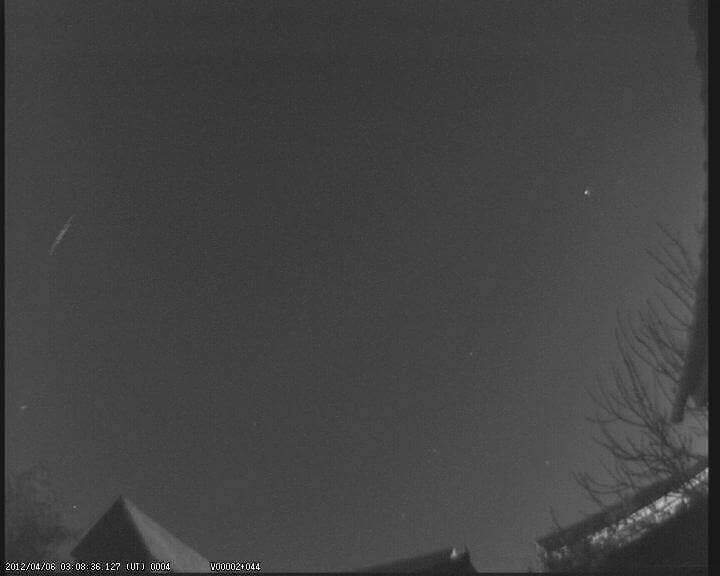 2012 was a busy year. It began with Richard Kacerek and Peter Campbell-Burns presenting to a very interested audience of the Southern Area Group of Astronomical Societies (SAGAS) which was quickly followed by a demonstration to the Hampshire Astronomical Group at the Clanfield observatory. Orbit plots generated great interest but a radiant plot generated from EDMOND data had real WOW factor.

Clanfield quickly realised the potential of this project and joined UKMON with two cameras just in time for the 2012 Perseids. Church Crookham also became operational just in time and on 1 August 2012 captured its first meteor. UKMON saw its first paired observations for meteors over the UK and by the end of 2012 we had the makings of a Network. 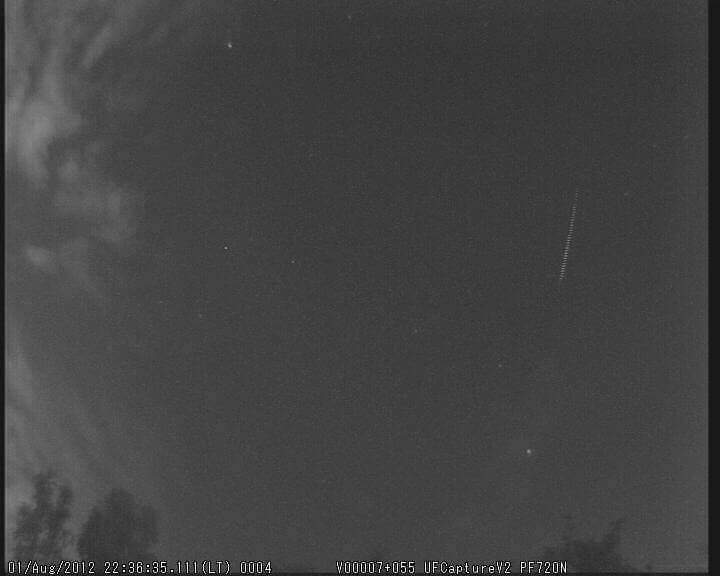 These first images may not look spectacular but spectacular images is not our primary aim. Our primary aim is obtaining good scientific data and our images and videos are enough. From these images our analysis software is able to calculate the dynamics of meteors and even their orbits around the Sun prior to encountering the Earth’s atmosphere.

From the outset the UKMON network was meant to be affordable and certainly within reach of most enthusiasts. Low cost cameras were sourced from China just to get the project off the ground. Sure, there are more expensive alternatives out there but these can be five times more expensive without really delivering 5 times the quality.

Next few years were all about expanding the network, getting more support among astronomical societies, establishing contacts with our European colleagues and contributing UK data to the EDMON database. In September 2013 we held our first UKMON convention which was hosted by the Norman Locker Observatory – this was the first opportunity that many of us had to meet face to face. 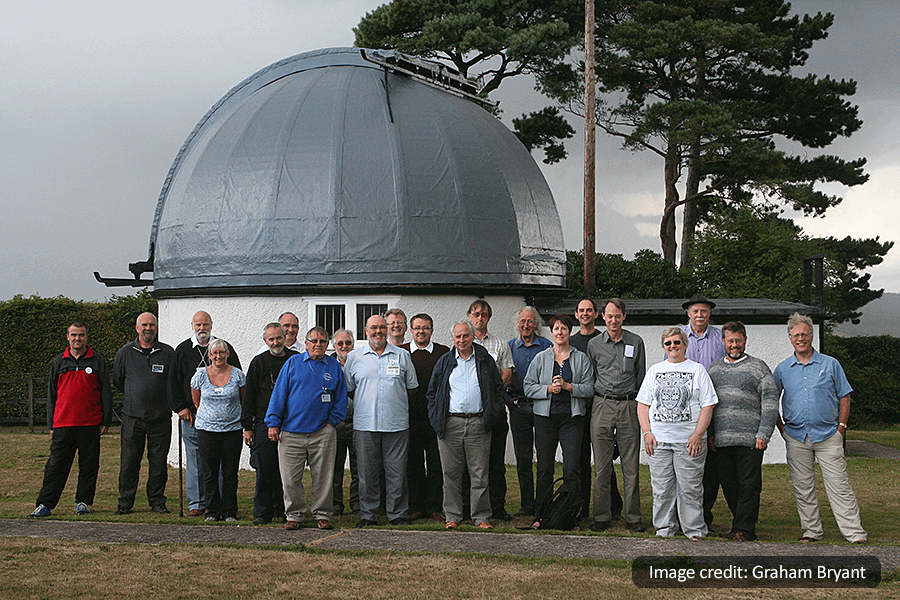 The Hampshire Astronomy Group was followed by other societies and individuals. The Norman Lockyer Observatory in Sidmouth and the S.P.A.M group, Cardiff Astronomy Society, Richard Fleet with 7 cameras in Wilcot, Steve and Graham capturing meteors over the Irish Sea, John Maclean with his camera in Exeter and Chris in Luton, to mention a few.

2013 was also incredibly lucky year for UKMON as Ash Vale camera recorded a scientifically validated Atmospheric Sprite in June. Also known as a TLE (Transient Luminous Events) Sprites are not as rare as previously thought. UKMON cameras played part in this discovery. 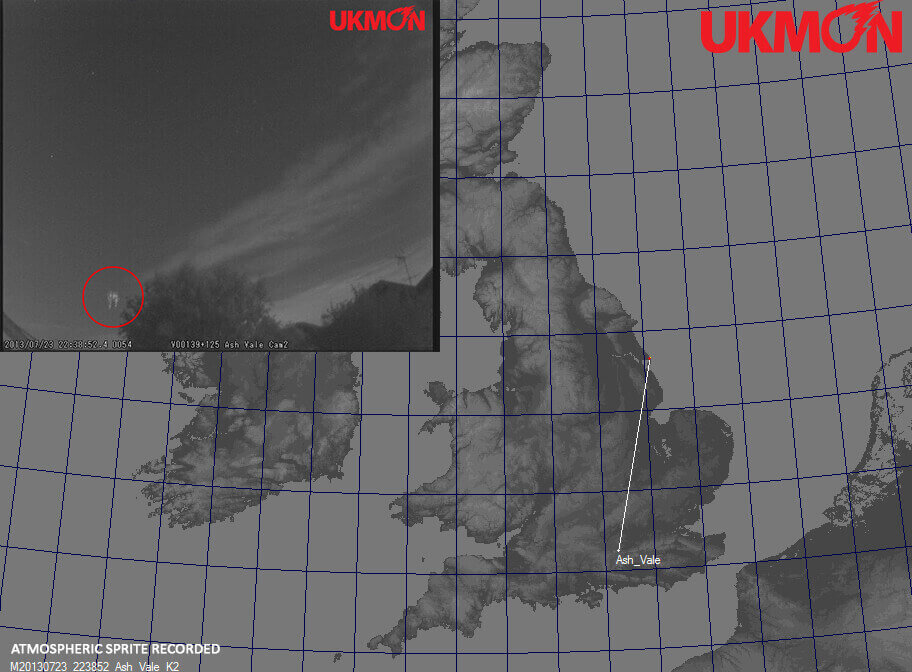 2013 was also the year that Richard Kacerek attended his first summer meeting of the International Meteor Organisation. Richard gave a short presentation on UKMON, its aims and objectives. One thing we learned at this conference is that the UK enjoys a far higher level of public interest and engagement in science and astronomy than many other countries in Europe. We have since contributed two papers to the IMO journal.

Engaging with the Public

UKMON team has worked very hard to engage with the public and bring live images of major meteor showers to the general public In 2014 we launched UKMON Live which broadcast meteor events in near real time and ran our first online meteor watch for the Perseids. This was groundbreaking – and a huge success. Our first Meteor watch attracted a worldwide audience with thousands of visitors and we have covered subsequent Perseids and Geminids showers with equal success!

By 2016 the UKMON network had grown to 25 cameras and we were proud to include the Natural History Museum amongst our members. The NHM and UKMON share a common goals in outreach, engaging with the public, raising awareness and encouraging participation.

17 March 2016 (St. Patricks’ Day) cased a media storm and made UKMON front cover news. What was possibly the largest meteor ever recorded in the UK was captured by 8 of our cameras. The fireball was widely reported by national media and quickly became known as St. Patrick’s Day fireball. Richard Kacerek was interviewed for the BBC Radio 4 Today programme and we were mentioned even on a Venezuelan TV website.

In 2016 the William Perkin school joined UKMON. This was really exciting for us as one of our aims has been to encourage the next generation of meteor observers. Under the guidance of a really proactive science teacher, the school’s Elite Scientists group has already undertaken meteor observation and has even presented results of its work to the Royal Astronomical Society. 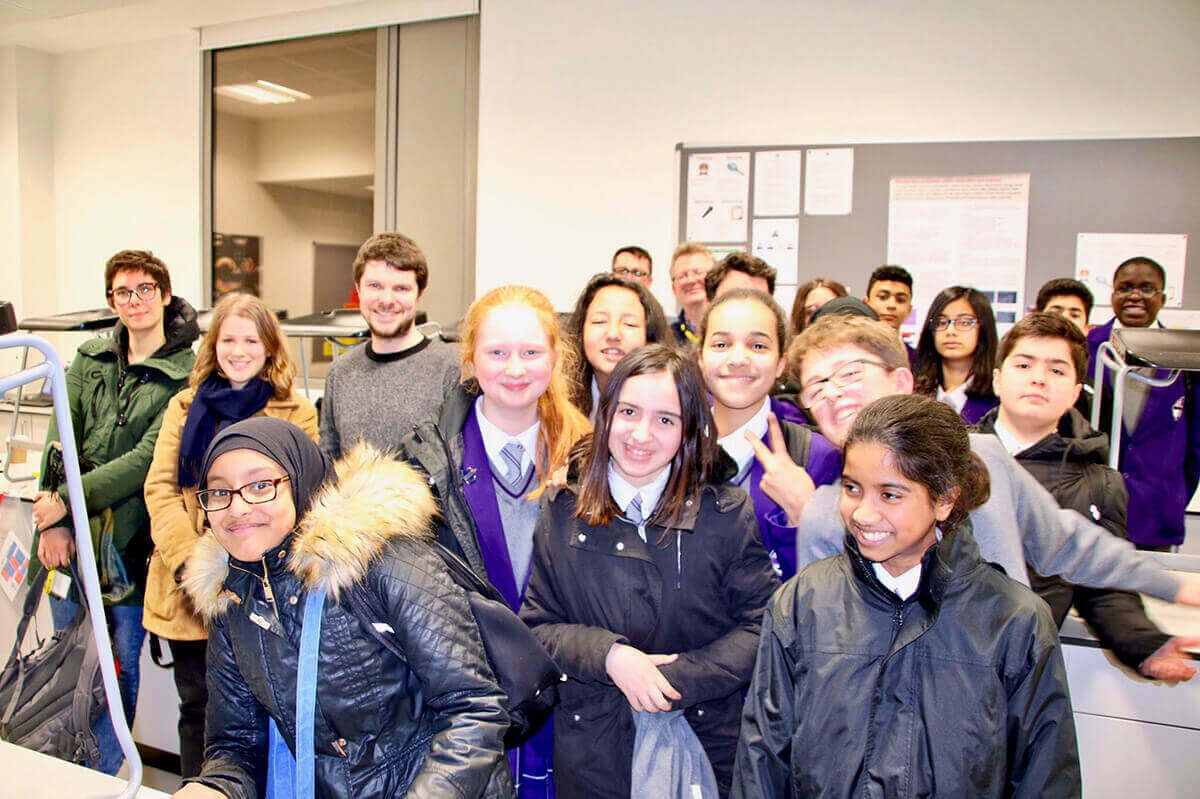 Looking ahead to the next 5 years

We are all passionate about meteors and astronomy, but It is important to remember that it is also a hobby. Whilst driven by a desire to engage in real science, to learn and to be part of a worldwide community. It’s important that we have fun along the way.! and we will keep it that way for the next 5 years.

2017 has already got off to a good start. The UKMON team launched new website using Amazon cloud services which marks new and exciting era of using technology for benefits of citizen scientists.  We have lots of ideas on how to make best use of Cloud technology and many more exciting things are planned. We hope to expand our network further.

Another UKMON get together is long overdue and we aim to have a date in the calendar for mid summer – just in time for the 2017 / 2018 meteor season.

Get ready for 2017 Lyrid meteor shower »