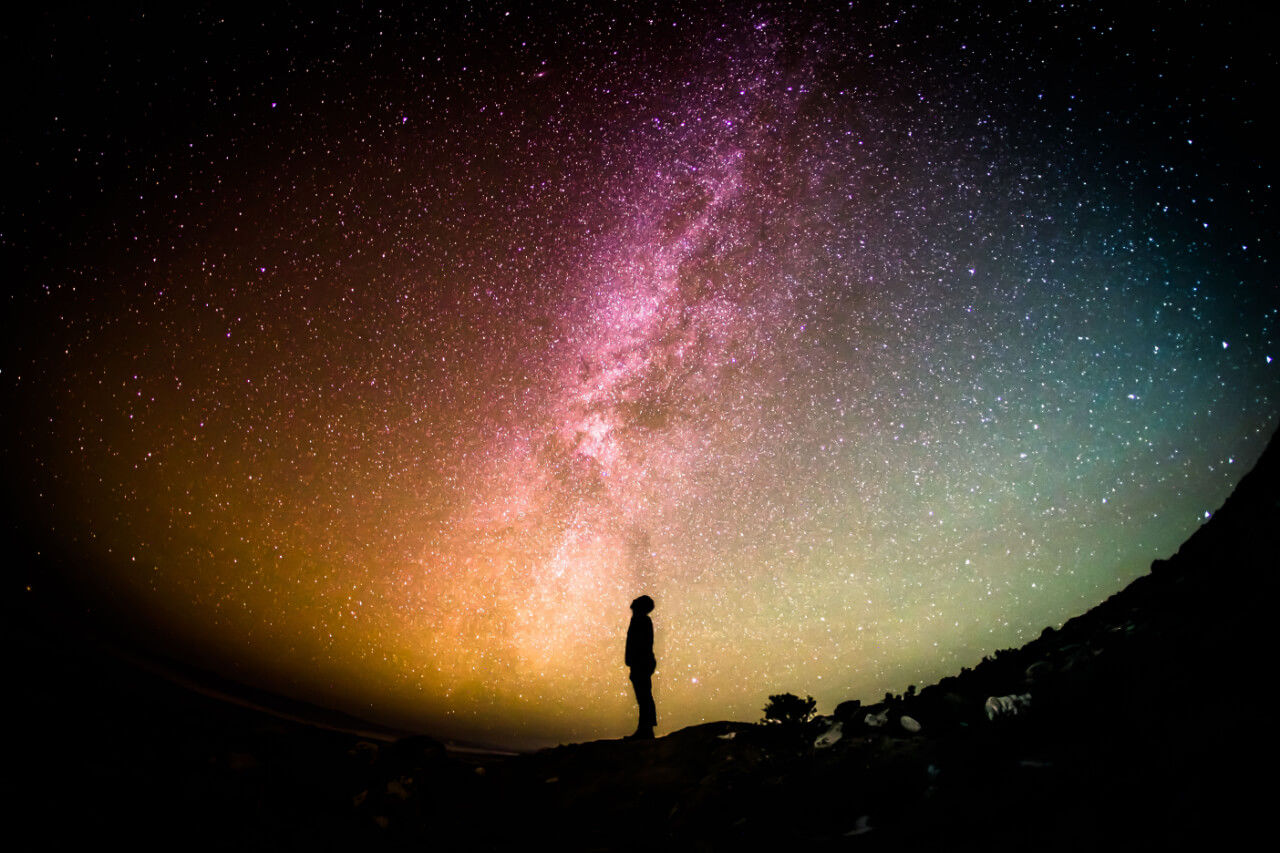 UK Meteor Observation Network (UKMON) captured the first meteor on 6 April 2012 at 03:08:36 between Ash Vale and French BOAM network across the English Channel (or La Manche from the French side). This date effectively marks the birth of the UKMON network.

2018 was an exciting year. UKMON hosted its fourth conference, this time in Cardiff where our team demonstrated the capability to calculate Dark-Flight among much other exciting news. Estimating a possible location of a meteorite fall is not easy. Our team has spent 200+ hours on this subject, and Peter-Campbell Burns has created a universal utility to offer calculations …

Picking up a meteorite on the ground is our ultimate goal. One that has eluded our team and is yet to happen. In our seven years of history, we have recorded a few large meteors with possible meteorite fall. Two have fallen into the sea. One landed in the North Sea and the other in the Channel near Portsmouth. And this will be a recurring problem in future. The UK is surrounded by the sea, and we can’t exactly call our neighbours for help.

Working closely with the Natural History Museum and the Fireball Network we are now ready for that meteorite fall. UKMON has 40+ cameras across the UK and now with the ability to calculate a fall. We just need a bit more patience now because we are overdue for the big one!

Gathering day-to-day meteor data is incredibly valuable work. As amateurs, we record meteors and putting all data together from all cameras we can triangulate the meteors in the sky and learn more about their origins. We can indeed monitor the activity of any given shower, and there are quite a few of them. IAU catalogue now includes 900 suspected meteor showers of which about 100 are established. Monitoring activity of a meteor shower is essential for research about the solar system.

Cooperation is essential at UKMON. We work across the borders with colleagues in Europe, and we share our data. The University of Bath is very interested in Sprites, a byproduct of meteor observations. No matter what the political situation turns out to be, we will remain strongly connected to Europe and our colleagues there.

As technology advances further we are seeing new camera systems, automated, cheaper and more sensitive. It is unavoidable to upgrade and change technology as we go, and we have already begun testing new camera systems. It’s fantastic to see how much can change in 7 years. From a single fuzzy image of a barely visible meteor to high-definition videos and pictures.

Public outreach still remains at the core of our activities. We ever like to inspire young astronomers and get students interested in technology and science in general. We are actively sharing information on social media and thanks to the hard work of our members like Mark McIntyre, we can now bring live camera images to a broader public.

What started as a simple hobby sparked the birth of a thriving and positive thinking community of amateur astronomy enthusiasts.

Our motto still is the same as it was seven years ago. It is a hobby, and it has to be fun!